Does your vehicle scream, “Stop me, officer?!”

Don’t toss your Fourth Amendment rights out the window. 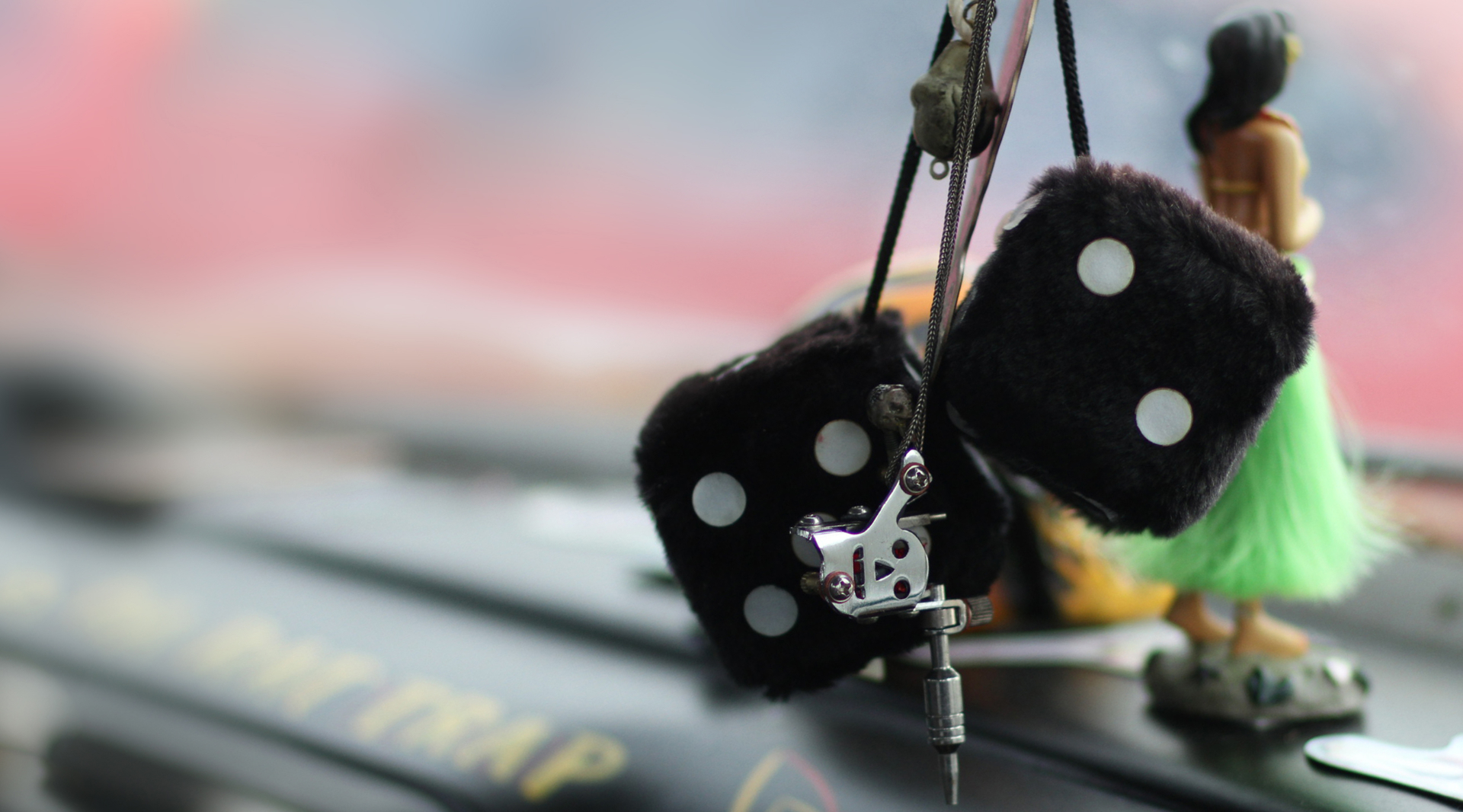 The Fourth Amendment of the United States Constitution protects Americans from “unreasonable seizures” from their government. This is a very important right that few countries have to protect their citizens from their government. Compare this to 1938 Nazi Germany, where law enforcement officers could stop any person on the street on a whim, and compel that person to produce his identification papers. In United States v. Brignoni-Ponce, 422 U.S. 873 (1975), the United States Supreme Court held that law enforcement officers cannot randomly stop a moving motor vehicle on a subjective whim. Per the Fourth Amendment, the officer must have a reasonable, articulable suspicion that the motorist is violating the law to lawfully stop a moving vehicle. Similarly, the law in North Dakota follows Brignoni-Ponce. To stop a moving motor vehicle, a law enforcement officer must have a reasonable, articulable suspicion that the motorist has violated or is violating the law. A traffic violation observed by the officer can suffice. See State v. James, 2016 ND 68. Therefore, any minor traffic violation or vehicle equipment violation suffices for a legal stop.

As a practicing criminal defense attorney for over 25 years, I am amazed as I drive through the City of Fargo, how many vehicles scream, “Stop me, officer!” From the tabs on your license plate in the wrong location to your favorite team’s logo dead center in the back window to tinted windows, I am amazed how many motorists are voluntarily waiving their Fourth Amendment rights and legally allowing law enforcement to stop them at any time. Based on my personal observations and experience, I believe the number of people drinking and driving over the last 30 years in North Dakota has fallen significantly.

Anybody can make a mistake. Most of the time that huge North Dakota State Bison logo in your rear vehicle window is harmless, insignificant, and will not result in a stop. However, at 1:00 a.m on a Saturday night and the one night of the year you chose to drink and drive, that will form the legal basis for the officer to stop your vehicle. Do not take the chance. Please make sure your tabs are current and they are in the right location on the license plate. Make sure you do not have any stickers or decals on the back vehicle window. Yes, to be safe, you should not even have the family stick figures on the window. To be safe, you should not have ANYTHING hanging from your rear view mirror. Yes, it is true that recently I convinced Judge Douglas Herman in Cass County that a standard air freshener hanging from the rear view mirror is legal and cannot form the basis for a legal stop. But to be perfectly safe, I would recommend that you do not have a standard air freshener hanging from your rear view mirror either.