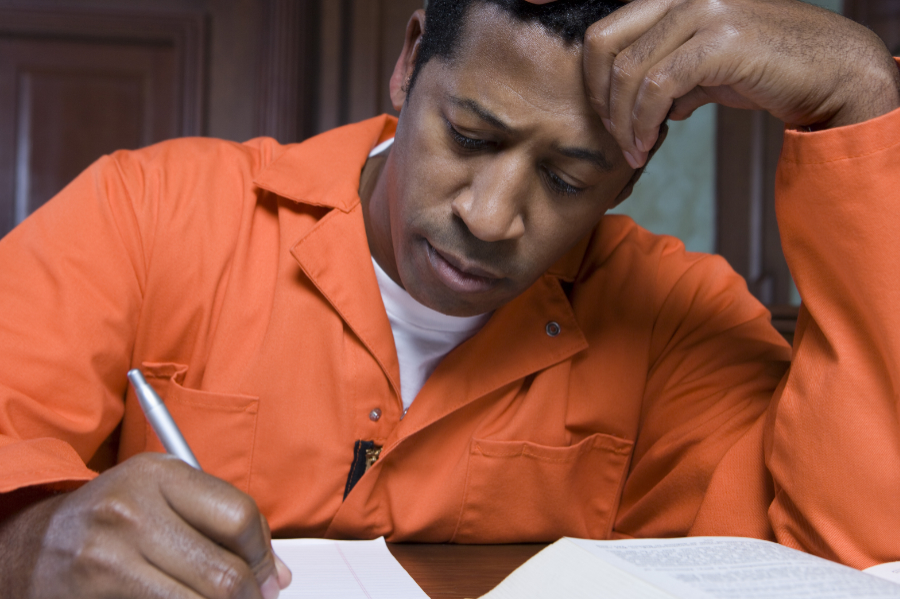 In North Dakota, you have thirty days after the Judgment has been entered to appeal your conviction. For this article, I am going to assume the conviction was in a North Dakota state district court. 1

The first thing a criminal defendant must assess is whether he should appeal the conviction to the North Dakota Supreme Court.  There are a multitude of factors that must be considered: the merits of an appeal, the cost of an appeal if hiring a private attorney, the time it takes to obtain a decision, whether the conviction is a misdemeanor or felony, the length of the jail or prison sentence, and several other factors.  Essentially, it comes down to a cost/benefit analysis on whether paying x number of dollars to an attorney is worth the chance to get the conviction reversed.

Appeals are not a do-over

There are several important things to keep in mind when making this important decision.  Ideally, if possible, this analysis should be conducted weeks before your judgment is final.  Generally, in serious felony cases, sentencing does not occur at the same time as when a conviction occurs.  For most misdemeanors, you will not have this option.

The most important thing to keep in mind when deciding whether to appeal is that an appeal is not a legal "do-over" or the North Dakota Supreme Court asserting their preference of what they would have done as trial judge.  The appellate case law is such that a case is not reversed unless a significant error occurred which actually prejudiced the defendant. Or the district court misapplied the law and the misapplication significantly affected the defendant's rights.

Despite the statistics, sometimes in a cost/benefit analysis, the defendant has no other logical choice, but to appeal the decision.  Herein, is the process or procedure. According to Rule 4 of the Rules of Appellate Procedure, after the judgment is entered, a Defendant has 30 days to file his Notice of Appeal with the Clerk of the Supreme Court.  At the same time the Notice of Appeal is filed, the attorney must also order a copy of the relevant trial court transcripts. This is called the Order for Transcript.

Once the briefs have been filed, approximately 66% of the time, the Clerk of the Supreme Court will schedule oral arguments.  Generally, if you have a meritorious appeal, oral arguments will be scheduled. Oral arguments are usually scheduled two to six weeks after the briefs have been filed. At oral arguments, each party will argue their position and legal case to the Chief Justice and four justices of the Supreme Court. Typically, the parties will be asked several questions from the justices during their presentation.  Oral arguments is just a legal discussion between the justices and the attorneys.  It does not in any shape or form resemble what occurred at the trial court. Generally, two to four months after oral argument, a written opinion will be issued by the North Dakota Supreme Court, ruling on the merits of the appeal.

On "average" the entire appellate process from the filing of the Notice of Appeal to a North Dakota Supreme Court decision takes seven months to up to a year.  Countless factors affect this time, including. but not limited to:  when the Notice of Appeal is filed, the number of time extensions filed, the complexity of the legal issue, the legal significance of the case, and even if the Supreme Court is on their summer recess.

This is very breezy simplification of the criminal appellate process in North Dakota.  If you have further questions about the process, please don't hesitate to call me.

1 For purposes of the article, I am assuming the conviction is in state court.  In federal court, you only have 14 days to file a Notice of Appeal after the judgment has been entered.